From its modest beginnings in 1965 with a single ship cruising to Mexico, Princess has grown to become one of the premiere cruise lines in the world. Today, its fleet carries more than a million passengers each year to more worldwide destinations than any other major line. Considered one of the most recognised cruise lines in the world, Princess Cruises was catapulted to stardom in 1977 when Pacific Princess was cast in a starring role on a new television show called “The Love Boat.” The weekly series, which introduced millions of viewers to the still-new concept of a sea-going vacation, was an instant hit and both the company name and its seawitch logo have remained synonymous with cruising ever since.

Affordable Luxury and an Abundance of Balconies

In addition to incorporating a wide range of choices, vessels in the Princess fleet are specifically designed to provide the ultimate in affordable luxury, with an emphasis on “big ship choice with small ship feel.” No matter the size of the ship, public spaces are designed to feel intimate and are decorated in a contemporary style, allowing passengers to enjoy themselves in an informal, relaxed on-board atmosphere that mirrors today’s lifestyles.

Princess pioneered the concept of the affordable veranda in the 1980s. Once an exclusive feature incorporated in only the most expensive suites, the Princess’ fleet today offers one of the highest percentages of balcony cabins in the industry, across all cabin categories.

The physical design and decor of the ships, coupled with Princess’ hallmark service excellence, creates an on-board atmosphere of relaxed luxury in which passengers can enjoy their perfect vacation experience.

Building on past success, Princess is continually evolving to meet the needs of the today’s vacationer. The line’s emphasis on choice is apparent across the fleet, with each vessel offering its own unique version of:

Often imitated but never duplicated, the Princess concept of cruise vacation customisation has since been adopted as the touchstone of new ship design for the entire cruise industry.

As befits the cruise line that starred in “The Love Boat,” Princess continues to emphasize romance with a variety of special onboard features designed to help couples celebrate their love. Princess was the first ” and is still currently the only ” major North American cruise line on which passengers can be wed at sea by the ship’s captain.

In addition, the line regularly hosts vow renewal ceremonies, anniversaries and even dramatic marriage proposals with the unique “Engagement Under the Stars” program for passengers who want to “pop the question” on the ship’s 300-square-foot LED Movies Under the Stars screen. Special room service packages help passengers enjoy time alone together with all the ingredients for a romantic evening.

Princess passengers can enhance their cruise experience through the Adventures Ashore® program featuring more than 2,000 in-port excursions worldwide, and the company’s expanding cruise tour offerings enable passengers to combine their cruise with a full land tour. 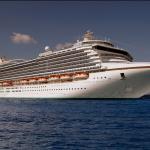 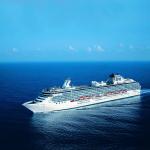 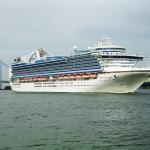 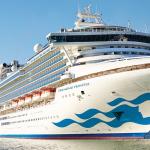 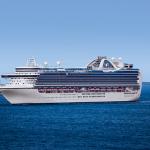 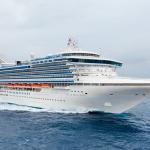 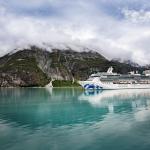 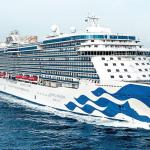 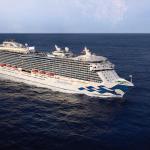 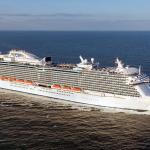 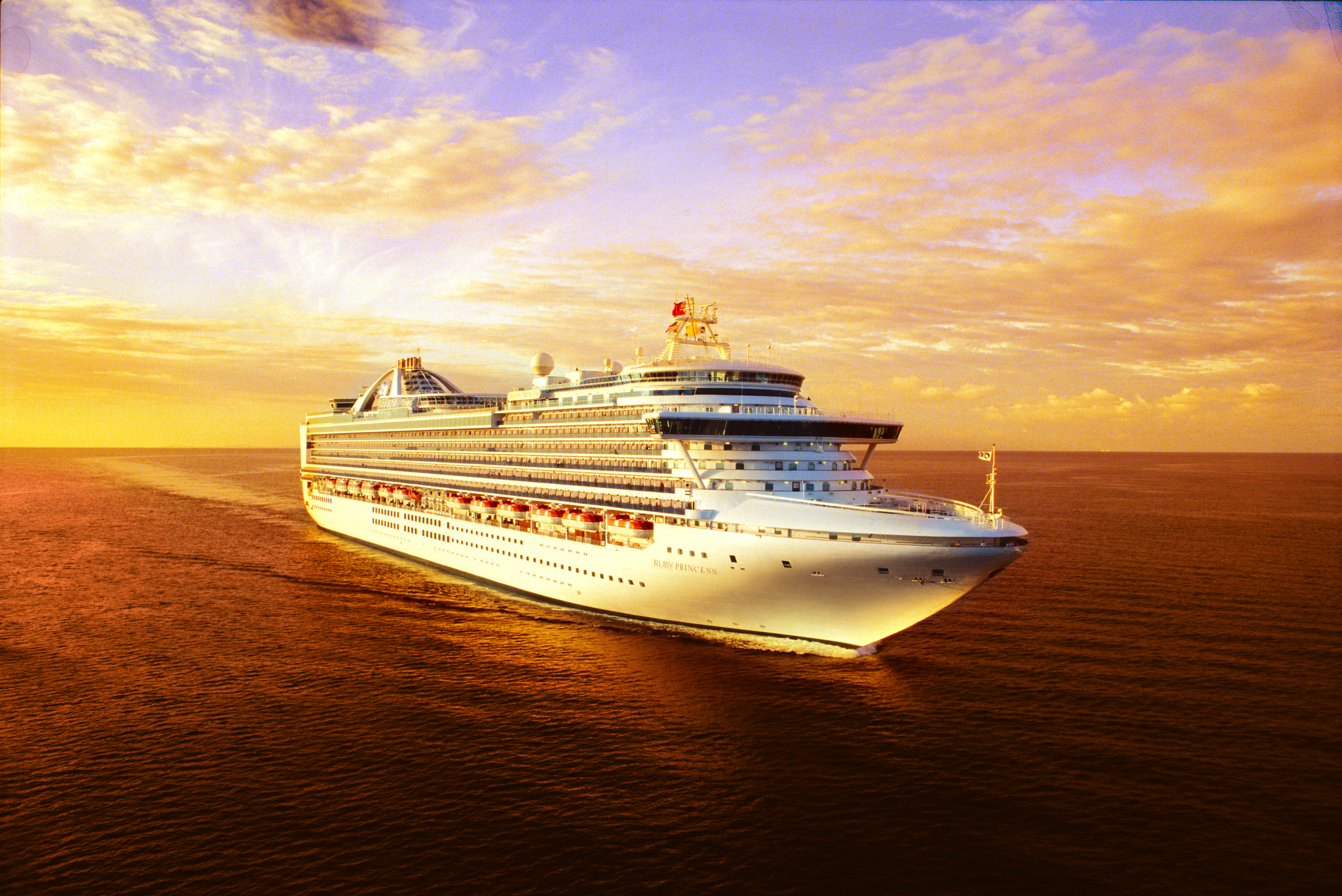 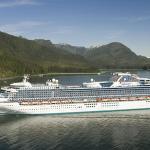 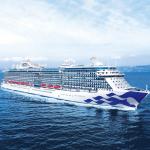