With colourful sights and pulsing energy, South East Asia is a part of the world that is hard to resist. Few destinations have such a rich and diverse fusion of cultures, where ancient traditions are woven into a backdrop of futuristic skylines, so gleaming malls can be found next to timeworn temples. Yet, each country has its own unique flavour, so it truly is a feast for the senses.

Take in the panoramic view from bars atop soaring skyscrapers in Kuala Lumpur, or delve down to the bustling street markets of Bangkok for a tuk-tuk tour. For a more avant-garde experience, immerse yourself in the lively art scene of Manila, still strongly influenced by its Spanish heritage. The atmosphere in Asia is often festive no matter where you go, so when you leave the thriving metropolis for white sands, such as those of Nha Trang with its vibrant Vietnamese nightlife, the merrymaking continues. Even in the misty highlands of Penang, only 10km away from the UNESCO World Heritage Site George Town, you can witness nature running wild by joining a guided trail through the habitat. 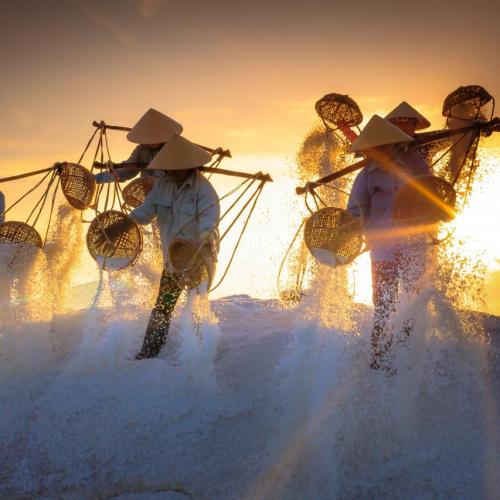 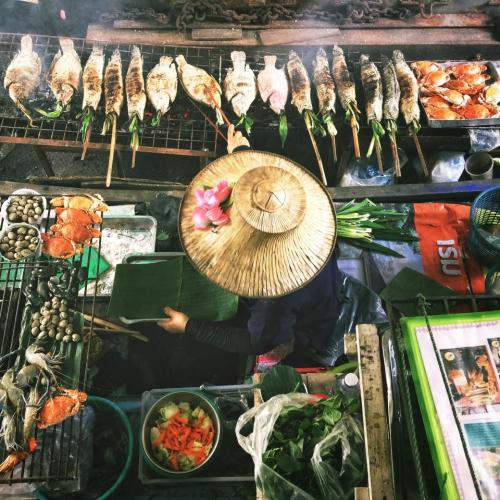 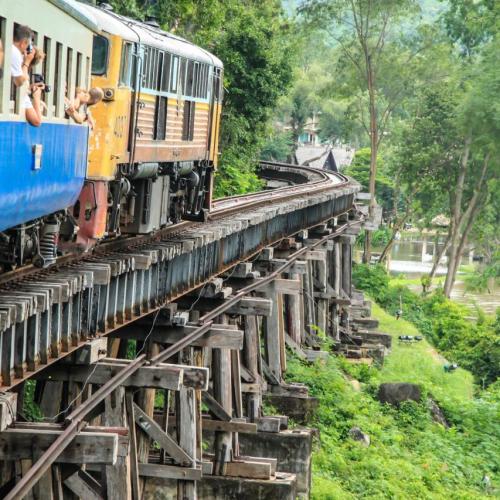 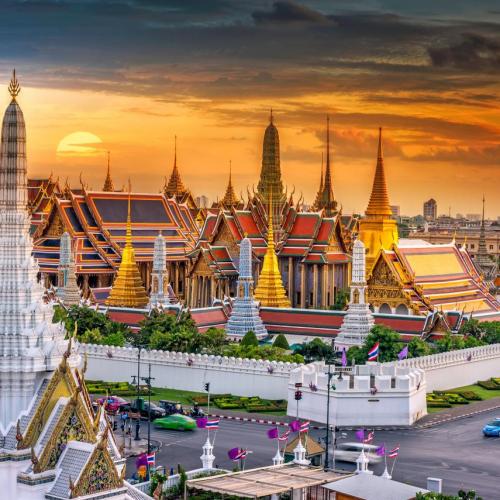 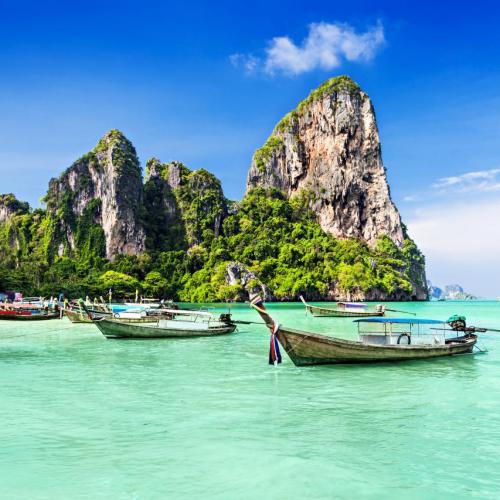 However, tranquillity can still be found for those seeking a spiritual path, for in the hills of Air Itam, there stands a prominent centre of Buddhist pilgrimage that can boast the tallest Guanyin statue in the world, towering above the treetop canopies of the rainforest. Or how about visiting the glorious white pagoda of the Doi Thepnimit monastery in Phuket? A climb to the summit will reward you with breathtaking views of Patong Bay. Vietnam is also renowned for its pagodas, including Hanoi’s canalside Lotus Temple Phap Hoa. And in Cambodia, there aren’t many other sacred places more iconic than Angkor Wat, nestled among greenery and fantastic waterways, not far from the rice fields and floating villages of Siem Reap.

When you’ve had your fill of tropical landscapes, discover a different sort of zen in more manicured surroundings. An early morning walk through the famed Supertree Grove at Singapore’s solar-powered Gardens by the Bay can be restorative, though the atmosphere changes at night when that oasis is illuminated by its free light shows. Described as the melting pot of Asia, you can find churches, mosques, and temples all on the same street. Yet, with English as its first language, Singapore has held on to its colonial roots. For such a tiny island, this ultra-modern city is packed with so many attractions — amusement parks like Universal Studios; museums and art galleries; quirky boutique shops; and even a night safari — you’ll find that deciding on a stopover itinerary will be a challenge in itself. 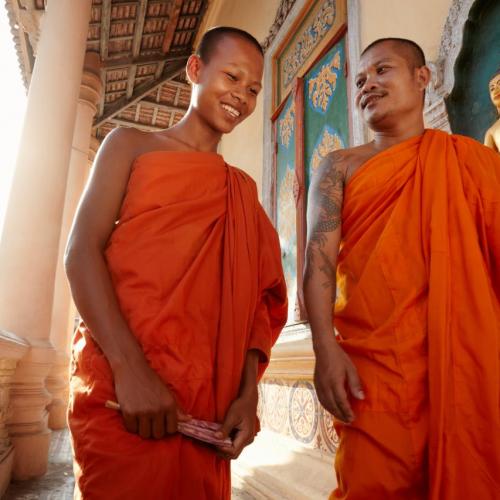 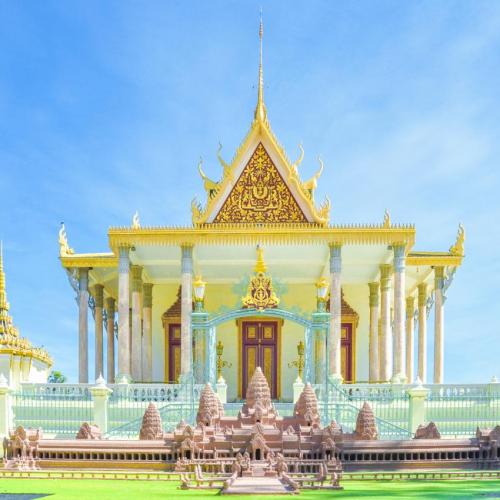 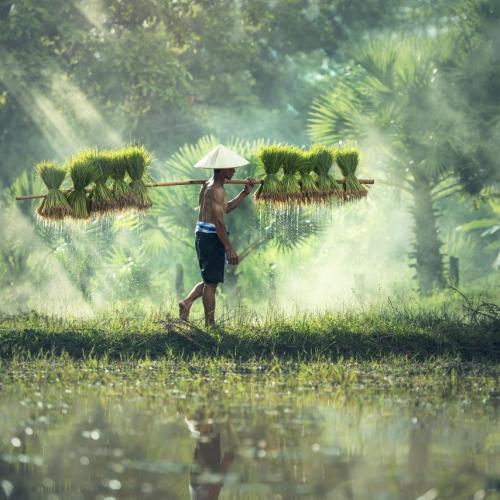 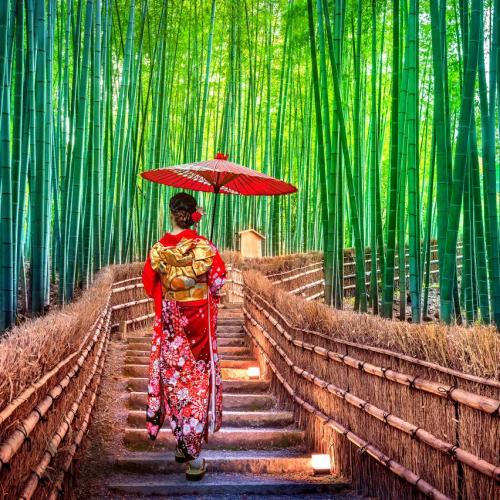 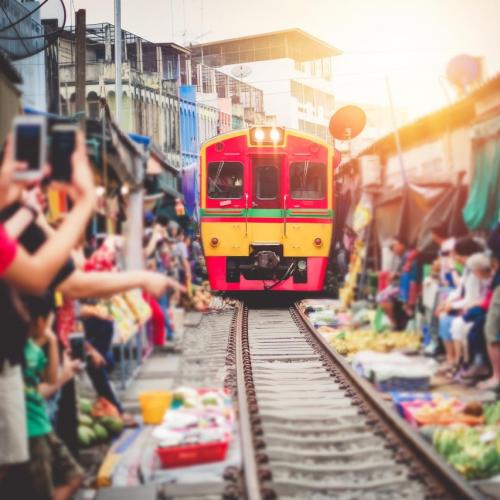 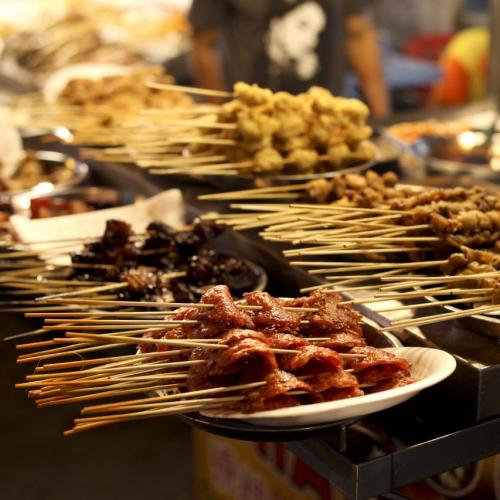 Asian life revolves around food, so no holiday can be complete without tasting the local cuisine. The Far East has great variety to offer, but luckily for those who are risk-averse, not all of it is spicy! From a Char Koay Teow breakfast in a Malaysian kopitiam to Krapow Moo dinner at a Thai roadside stall, there is something for every palate. Savour Banh Mi in a Vietnamese cafe, or the cheapest Michelin Starred meal at a Singapore hawker centre, where the Soya Chicken Rice costs less than $1.50. If you do like it hot, turn up the heat with other Asian classics like Laksa or Rendang. Not keen on street food? Retreat to the cool comfort of a luxurious tea room in Phnom Penh, or the garden restaurant of ancient Hue with its imperial surroundings.

The list is endless when it comes to things you can see and do in Southeast Asia. Whether you choose to be captivated by the architectural wonders of a bygone civilisation, or to get your dose of vitamin sea whilst relaxing on a palm-fringed beach, your time in this region will keep you coming back for more. And unlike your tan line, these memories will last a lifetime.