From the magnificent fjords of Norway to the awesome ice-filled bays of Antarctica, Hurtigruten is renowned for its comprehensive collection of voyages to remote, beautiful and dramatic coastlines from the far north to the distant south. With over 120 years of maritime experience and their fleet of sixteen intimate and comfortable ships, they offer voyages that go beyond the traditional cruise, allowing closer encounters with environments, wildlife and people along shorelines near and far.

The name Hurtigruten dates from the late 19th century, translated as ‘fast route’, when the service was quite literally the quickest route to north Norway – from Trondheim to Hammerfest on a weekly basis, bringing mail, passengers and cargo. Each ship had its own post office, its own stamp and its own post officer on board – indeed it was only in 1983 that mail delivery was transferred to planes and vehicles. Up until then, the Coastal Express was simply the most reliable of the alternatives, known for arriving on time all year around, regardless of weather conditions. This symbiosis between the ships and the people may well account for the affection many Norwegians have for the route. Ask a coastal resident to tell you about Hurtigruten and they sometimes become emotional. The history and tradition of the route, and the epic endeavour of the captains and crews who have helped steer so many coastal communities into the modern age, have never been regarded with anything but admiration. It is with this heritage and experience that the Hurtigruten fleet has moved forward to operate in Spitsbergen, Greenland and Antarctica, offering the most professional and proficient expedition voyage operation on the planet.

In their home waters of the Norwegian coast, their ships have been part of the country’s very lifeline for over a century. Beneath the Midnight Sun or the mystical Northern Lights, daily departures across the Arctic Circle from Bergen to Kirkenes, take you right to the heart of coastal Norway. Calling at 34 ports, most never visited by commercial cruise liners, their ships deliver freight, post and passengers to remote communities, some of which are home to just a few hundred people. Sailing along this beautiful coastline, through magical fjords to enchanted islands, you can enjoy a genuine, friendly and unpretentious voyage which is truly Norwegian.

Hurtigruten’s Nordic influence and distinctive maritime heritage have inspired them to go further, to explore regions of exceptional natural beauty and offer voyages to some of the most desirable places on Earth. With regular shore excursions and on board lecturers you can join an international mix of passengers to encounter, discover and develop your understanding of the shorelines and wildlife that lie far beyond our natural horizons. 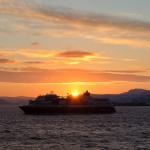 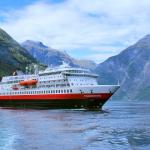 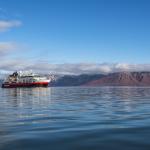 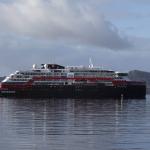 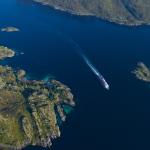 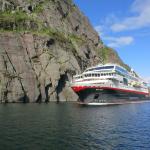 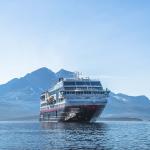 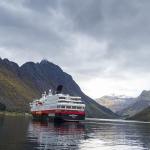 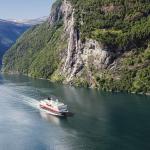 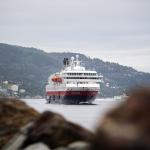 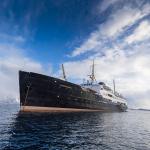 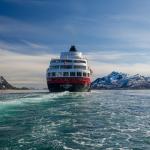 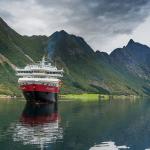 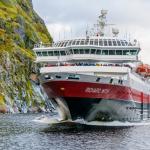 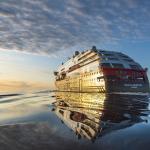 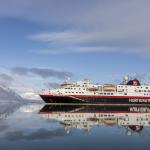 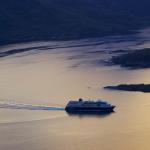 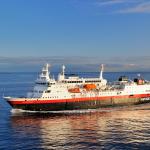