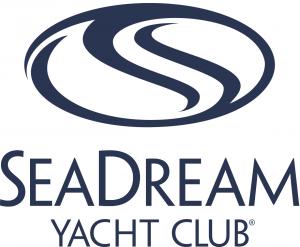 SeaDream’s twin, luxury mega-yachts SeaDream I and SeaDream II were designed as prototypes for the ultra-luxury yachting experience. Teak decks, inviting seating and lounging areas with plenty of room to stroll or simply relax a

Only a maximum of 56 couples are pampered by an award-winning crew of 95.

SeaDream’s award-winning 5-star service is second to none. From the moment you are welcomed onboard by the Captain it feels as if you

SeaDream Club
SeaDream Yacht Club recognise their most valued and loyal guests by offering a Club program with special benefits. SeaDream is a small family owned company where each employee and guest is known by name. Once you’ve sailed with 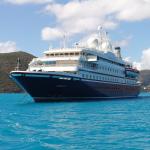 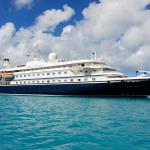