Follow the tides to a place of white sand, sparkling blue sea, and swashbuckling adventure. The vibrant Caribbean stretches for a glorious 1,000 miles between North and South America and is the world’s most popular cruise area; it’s no wonder why. Between relaxing on the beach and laid-back sightseeing, you really don’t have to worry about a thing! As the song goes, “smile with the risin’ sun” and find your rhythm as you head out each day to pristine shores and calm turquoise waters.

With hundreds of islands, the Caribbean has diverse landscapes where you will find lush tropical rainforests, vivid flower gardens, and rugged volcanic peaks with sulphur springs and rewarding views. Make new memories to treasure in that idyllic setting when you embark on a cultural trek to Willemstad, kayak under the moonlight on a bio-luminescent lagoon in Trelawny, or mingle with marine life while snorkelling in Lower Belmont Bay. 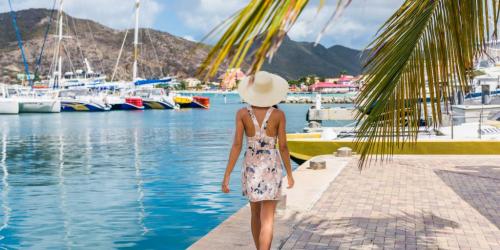 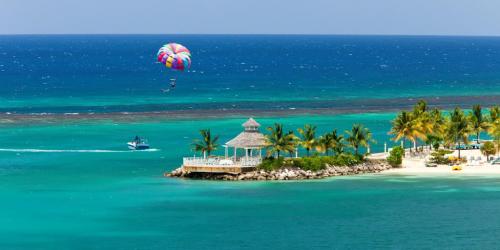 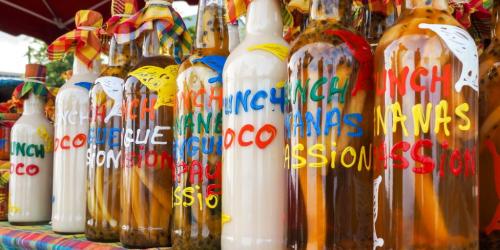 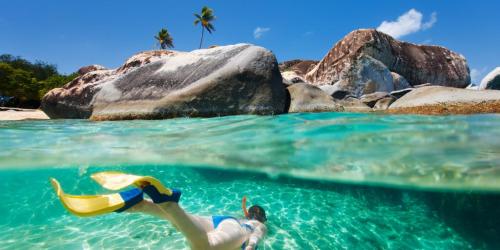 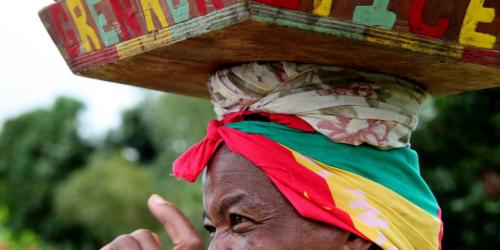 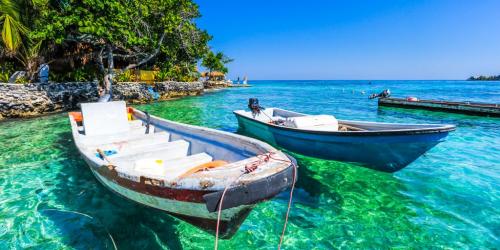 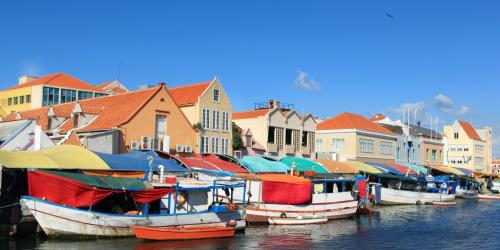 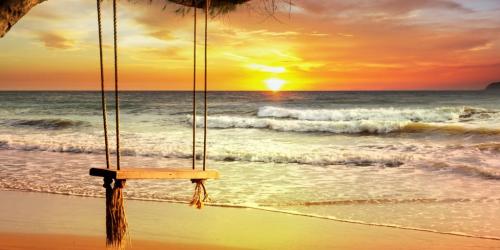 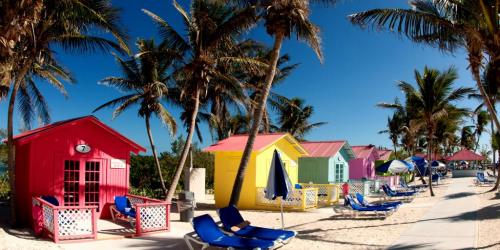 Here you will experience a fusion of European, African and Latin American influences. Each and every island is unique but all are famous for their slow, easy and laid back lifestyle – enjoy the idyllic charm of Barbados, the rhythms of Jamaica, the stunning scenery of St Lucia or the sun worshippers haven of Antigua.

One of the biggest highlights of a Caribbean cruise has got to be the journey through Panama Canal. Even before it opened, the Canal was a romantic tourist destination, and described as “both a first and a last…man will never again build with such scope, such imagination.” You will not want to miss this tremendous feat of engineering. Known as one of the Seven Wonders of the Modern World, it has also been dubbed the Bridge between Worlds, and a trip through its locks can only be described as an eye-opening experience. With locks that have walls 1000 feet long and gates seven feet thick, everything still works perfectly after nearly 100 years of constant operation. This ingenious system lifts giant ships from sea level up to a lake nearly 85 feet above sea level, then gently lowers them again. All this is powered by nothing more than the force of gravity and 52 million gallons of fresh water surging in from Gatun Lake.

Make the most of the long-haul flight, by adding a few nights pre- or post-cruise in destinations such as Miami, Orlando, San Juan, New Orleans and New York!